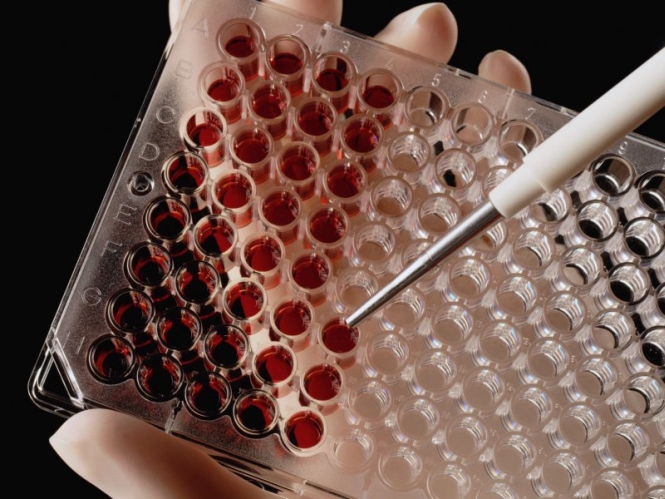 The problem of weight gain in the group Blood AB reflects the mixed influence of genes A and B. Sometimes this creates a peculiar problem. For example, you have the characteristic of the people with blood group A low level of stomach acid, but also typical of group B to adapt to eating meat. So even though you are genetically programmed to consume meat, for the effective metabolism of it you have insufficient stomach acid, so the meat eaten is stored in the body as fat. So if you want to lose weight, you should limit the consumption of meat, eat small amounts of it and supplement your diet with vegetables and tofu. Blood group AB does not react so badly to wheat gluten, as groups 0 and B. But if you're going to lose weight, you should avoid wheat, which causes the muscle tissue becomes more acidic. Blood group AB utilizes calories most effectively when the tissue pH is slightly alkaline.

Definition and origin: The origin of the blood group AB: delicate offspring of a rare combination of tolerant blood group A with the barbaric...

French diet guidelines:    This diet is based mainly on healthy early vegetabloes, composed meals are light and rich in minerals. In addition to vitamins young vegetables and fruits are high in fiber to regulate "dormant" metabolism in winter. The French diet lasts from 7 to 21 days (longer only if accompanied by a physician or nutritionist).... READ MORE