Slow food - a healthy alternative to fast food and lifestyle 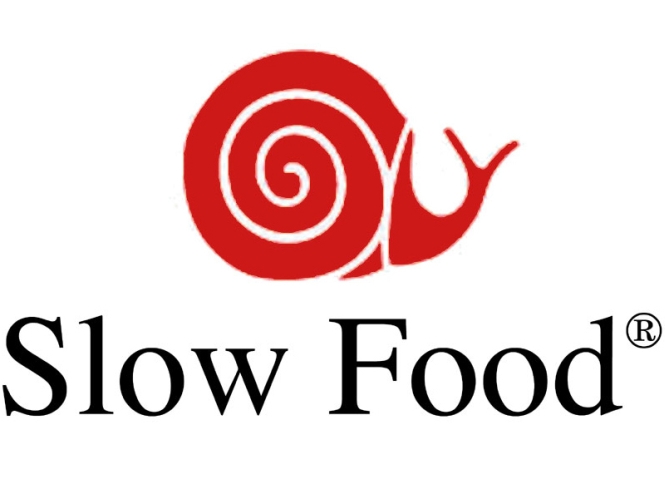 We live and eat in a hurry, in unconsidered way. Universally valid dictate - re-heated in the microwave dishes are becoming commonplace. We do not have time to enjoy your meal, do not care about the quality of food. And yet, on how we eat our health and fitness depends on. Hence the problem of overweight and obesity and the rapid increase in the number of people suffering from civilization diseases.

In the snail speed

The idea of Slow Food is a protest against the acceleration of the contemporary world. The organization was founded in 1986 by Carlo Petrini in Italy as a resistance against the growing popularity of fast food bars (it is said that the decision was made after a network of local McDonald's opened in the historic part of Rome).

AD... Read more ▼
It involves not only the nutritionists but also politicians, academics and journalists. Not without a reason, the symbol of the Slow Food movement is a snail - the essence of its nature slow, and so completely not maching to the modern world. It expresses a desire to reverse time, counteracting some present and future bad habits. Snail is a kind of symbol against speed - the obsession of the modern world. It is praise of not only rest and relaxation, which is missing in our lives, but also penetrates into the realm of food consumption. Slow Food assume eating alone, slowly, without haste and focus. During the meal, enjoy the taste and smell of food. That means the end of the food on the run, fast food, or even on the street. Eating in Slow Food way is to make that man for a moment get away from daily duties to the silence and peace of mind to eat something tasty and healthy.

Praise of the tradition

Slow Food wants to protect from forgetting all "endangered species" of dishes. This initiative was called the Ark of Taste, which is a clear reference to the biblical Noah's ark, threatened by a flood of fast food. A human should ensure the survival of endangered species of animals, edible herbs, spices, grains and fruits, including wild. You save the original products, traditional and not found in other places around of the world. Foods in the style of slow food is a low-processed foods that are produced using traditional methods with total exclusion of high-tech food production. That is why the Slow Food organization supports small producers of good food. The food industry in line with the idea of Slow Food is not allowing e.g. mixing, grinding, frying, high pressure operation. We use no artificial additives, colorings, flavorings, preservatives, substitutes, flavor enhancers. Methods used in the slow technology are only traditional smoking, braising, marinating, maturation, extrusion. All materials used in production must be fully natural. This food has not only a unique taste and smell, but also more nutritious. It is very similar to natural foods, so is well absorbed by the body. Doesn?t have allergy potential or does not cause food poisoning. Such food is just healthy and safe. Slow Food proponents emphasize that the food produced without strong human intervention remains biologically active substances that protect against disease, strengthen and rejuvenate the defense forces.

The idea of Slow Food is not only healthy, minimally processed, traditional food but also helps enjoying its taste. Slow Food philosophy has a wider dimension, it moves into other spheres of life. To live in the style of slow, we need to slow down or even stop the rush of life, directing towards the nature. Spend less time on everyday tasks, work and the acquisition of material goods, and more time communing with nature. Recreation in nature is more efficient - restores calmness and soften works of the whole body, is a consolation for the body, and soul. Proponents of the idea of living slow argue that this will regain a sense of satisfaction and inner harmony. A physicians provide that this kind of slow down and more aware of nutrition at the same time minimizes the risk of heart attack, diabetes and even cancer.


We live and eat in a hurry, in unconsidered way. Universally valid dictate - re-heated in the microwave dishes are becoming commonplace. We do not...